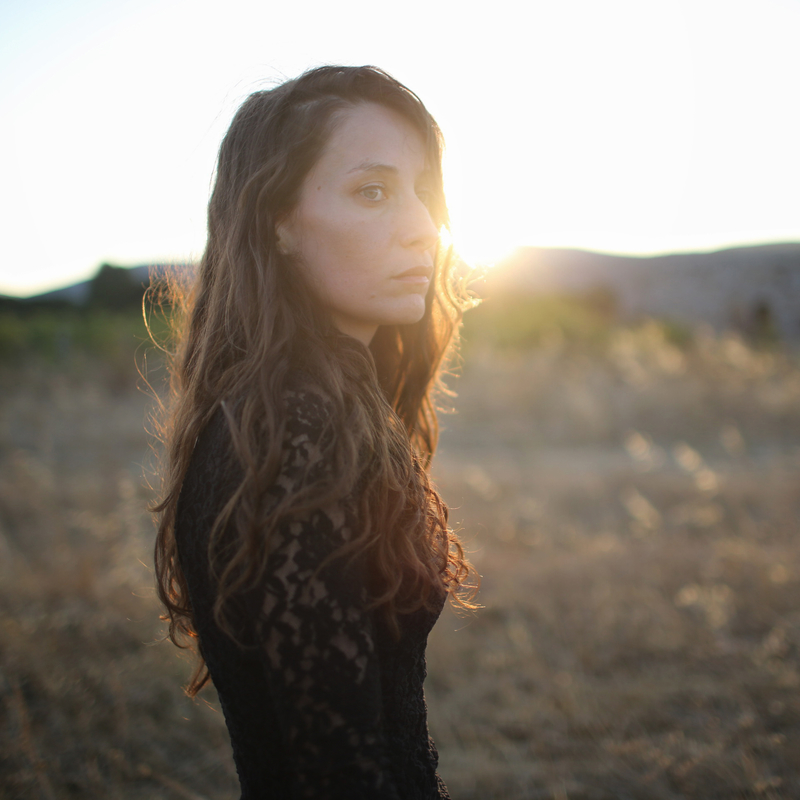 She has traveled and worked as a freelance photographer in several assignments in countries such as Israel, Turkey, Morocco, Cape Verde, Thailand and Sicily. Her photographic work has been presented in solo and group exhibitions in Greece and abroad, including the Benaki Museum, the State Museum of Contemporary Art in Thessaloniki, the 18th International Photography Festival - PHOTOSYNKYRIA and she representated Greece at the 12th Biennale of Young Artists from Europe and the Mediterranean in Naples of Italy (-awarded prize for 'Voyeurisms-Mental Spaces').

In 2010, Thekla co founded with Stratis Vogiatzis the 'Caravan Project', an initiative which was funded by Stavros Niarchos foundation. 'Caravan Project' is a nomadic body; a collective, which is driving documentary filmmaking, photography and other forms of storytelling, through the development of participatory practices.